Did you enjoy diving into a world with mythical werewolves? If you missed any of the posts about this paranormal story-book world, go back and check them out now…

Launch – Interview with the Author

1. What is your motivation behind The Howling Heart? Why did you want to write it?

I was inspired from watching the unfortunately cancelled TV series Wolf Lake and the movie Blood and Chocolate. I enjoyed both of them immensely and I liked how the werewolves were portrayed. I’m a big fan of werewolf movies and shows, and these are two of my favorites. I decided to write my own werewolf-themed story and give my werewolves a unique origin that I’d never read or seen before, including the addition of Norse mythology. I also liked the idea of wolves turning into humans instead of vice versa.

Cherry Mischievous – To love a werewolf, you must love the wolf.

Werewolves take center stage in my aptly titled paranormal romance novel The Howling Heart. I think my werewolves are unique, because they’re descended from a 13th century Scandinavian wolf that was blessed with the ability to shapeshift into a human by Máni, the Norse god of the moon, and Freya, the Norse goddess of love… 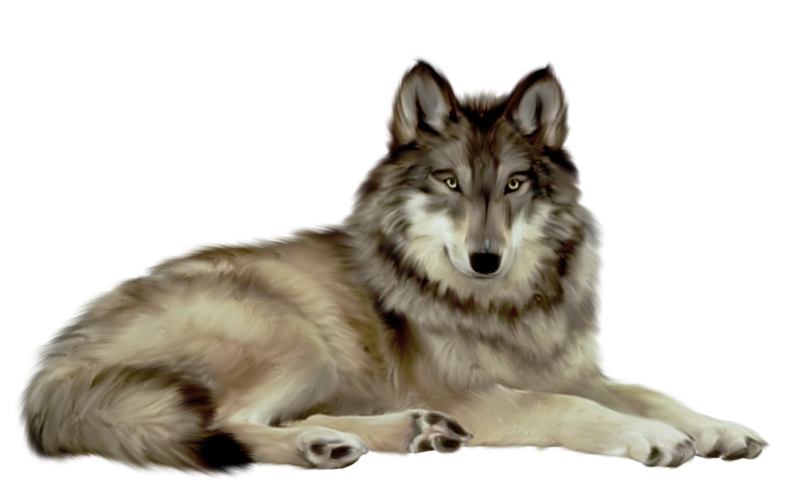 Wishful Endings – The History of Varulv

Riley Gray is the hero in my paranormal romance novel The Howling Heart, and is somewhat of a storyteller. I thought it would be fun to quote him when he shared the magical story of his werewolf ancestry with Paige, the love of his life and heroine in the book. The history has been passed down from generation to generation….

I blushed under his steady gaze and looked away in an attempt to ignore him. For some reason, I couldn’t control myself. My gaze kept finding his. A smirk played on his lips—the color of a summer peach—and I wondered if they tasted as sweet.

When writing fiction, there is no limit to the author’s imagination. Oftentimes, we ask our readers to suspend disbelief. But being a book reader as well, I know sometimes there is a limit to the suspension before the story is just too unbelievable. Some readers want to be grounded in a little reality, so I think it’s ideal for an author to find a balance between the two.

“Plus there is a touch of the Viking in here too and oh man…I loved it!”

“No worries. I don’t mind,” he soothed. “You can borrow whatever you want. What’s mine is yours, love.”

Today I’d like to shine the spotlight on the main characters in The Howling Heart. First, I’ll introduce Paige Donovan, the heroine and story narrator. She has provided the following hand-written list on a piece of loose-leaf notebook paper. She revealed to me that she wished she could’ve typed the list on a tablet, but is no longer afforded such a technological luxury…

I didn’t sleep peacefully, because the sound of whimpering awakened me. I opened my eyes to see Riley suffering a nightmare. He panted rapidly. His wolf body twitched, and his head jerked against the pillow. I propped myself on my elbow and touched him gently to rouse him.

Hello Everyone! I’d like to introduce you to Riley Gray, the hero in my paranormal romance novel The Howling Heart, as told by Paige, the heroine and narrator. These are just some fun facts about him which makes him an interesting man—I mean, an interesting werewolf.

Paige Donovan is an ambitious college graduate who aspires to reach the top of the corporate ladder. She’s climbing fast when given the promotion of a lifetime at a prestigious fashion magazine in New York City. Her bright future comes to an unexpected halt after news of her father’s death. She inherits his old cabin in the Colorado Rockies, and just when she thinks her luck couldn’t get any worse, she has a car accident in the mountains and awakens in the small, remote community of Black River.

Soon, she’s engulfed in the mystical world of Varulv—wolves descended from 13th century Scandinavia and blessed by Norse gods with the ability to appear human. Paige is desperate to return home, but never expects to fall for her rescuer, Riley Gray, a charming young werewolf from England who offers her an alternate future with his pack.

April Bostic is a New Jersey-based, Adult Romance author who enjoys unleashing her creativity and letting her imagination run wild. Her love of romance books inspired her to become not just a reader, but also a writer. In December 2008, she self-published her first novel, a contemporary romance with a supernatural twist entitled A Rose to the Fallen.