I reviewed this one here–totally worth the sale price and more! 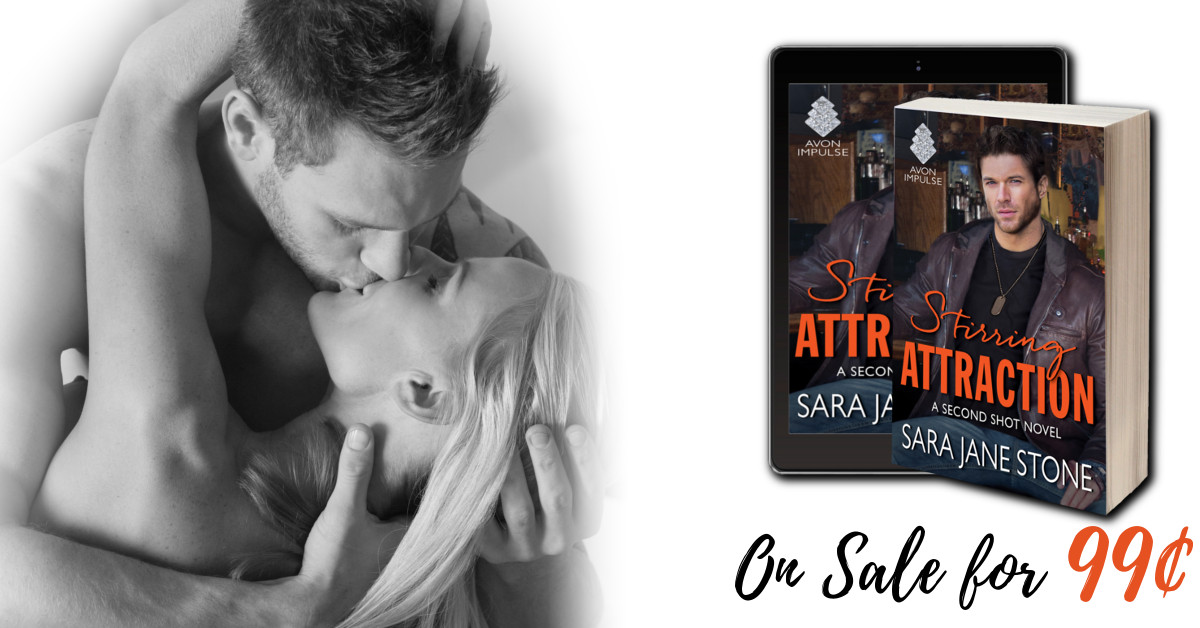 When Dominic Fairmore left Oregon to be all he could be as an Army Ranger, he always knew he’d come back to claim Lily Greene. But after six years away and three career-ending bullets, Dominic is battered, broken, and nobody’s hero—so he stays away. Until he learns Lily has been the victim of a seemingly random attack. He’ll do anything to keep her safe . . . even go home. 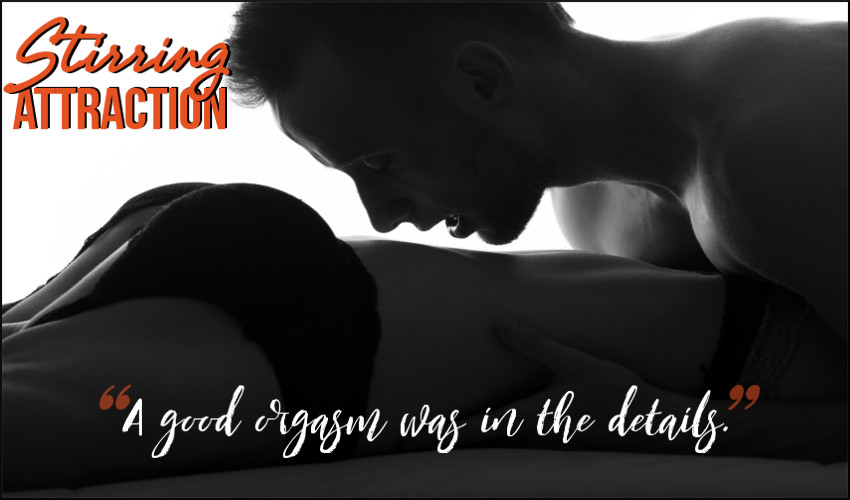